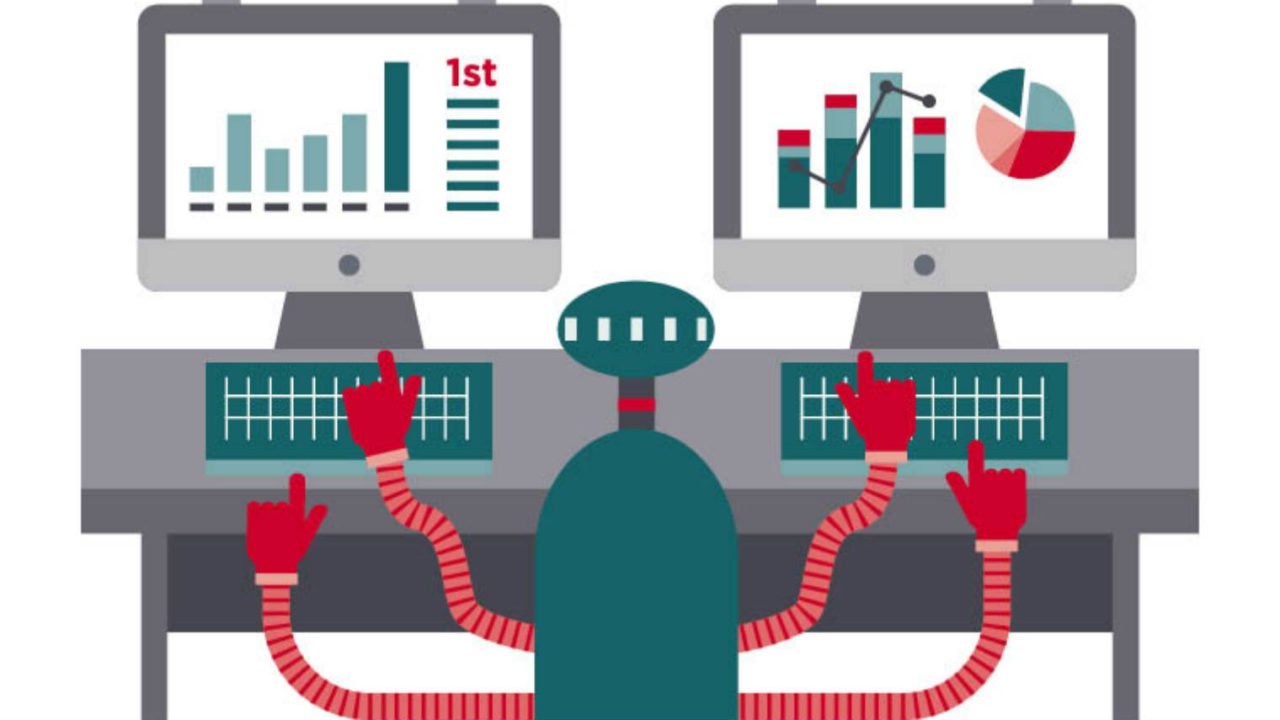 What is Software Robots & Artificial intelligence?

Artificial intelligence (AI) refers to the simulation of human intelligence in machines that are programmed to think like humans and mimic their actions. The term may also be applied to any machine that exhibits traits associated with a human mind such as learning and problem-solving.

From SIRI to self-driving cars, AI is progressing rapidly. While science fiction often portrays AI as robots with human-like characteristics, AI can encompass anything from Google’s search algorithms to IBM’s Watson to autonomous weapons.

AI today is properly known as narrow AI (or weak AI), in that it is designed to perform a narrow task (e.g. only facial recognition or only internet searches or only driving a car). However, the long-term goal of many researchers is to create general AI (AGI or strong AI). While narrow AI may outperform humans at whatever its specific task is, like playing chess or solving equations, AGI would outperform humans at nearly every cognitive task.

We can assist you with consulting services to accelerate the digitization of your business using software robots (RPA) and artificial intelligence.
Future digital winners focus on reducing operating costs radically through digitized touchless operations, which guide customers through a process, where only exceptions are handled manually, and where automation and AI play well.
The job is to identify the areas in the business that it is most valuable to automate as well as make them work and processflow. 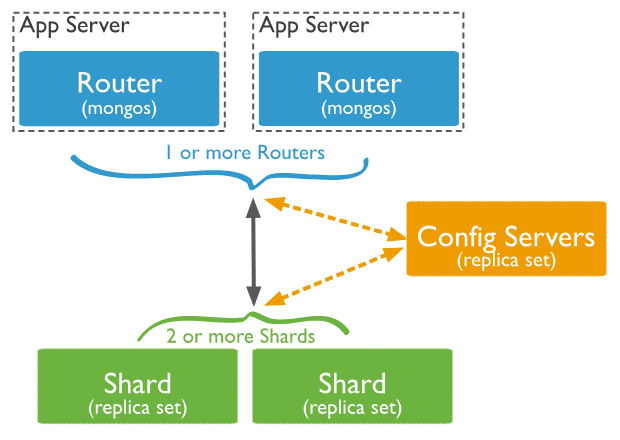 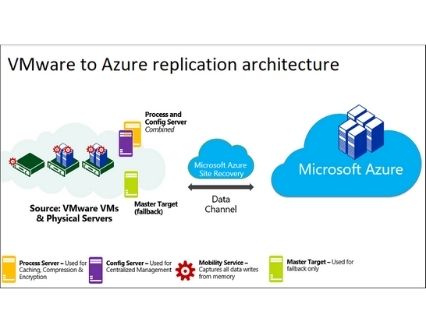 Data Rescue and Testing of VMs 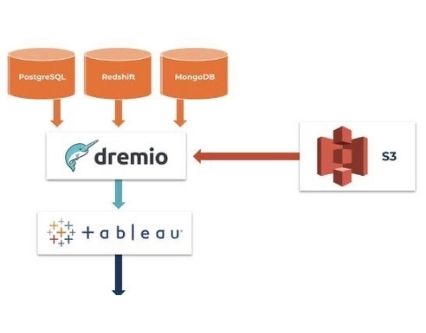 What can we do for you?